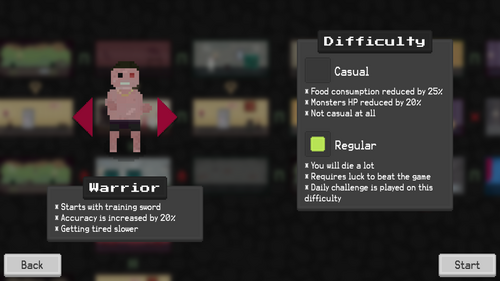 Roguelike in which you are the architect of the dungeon